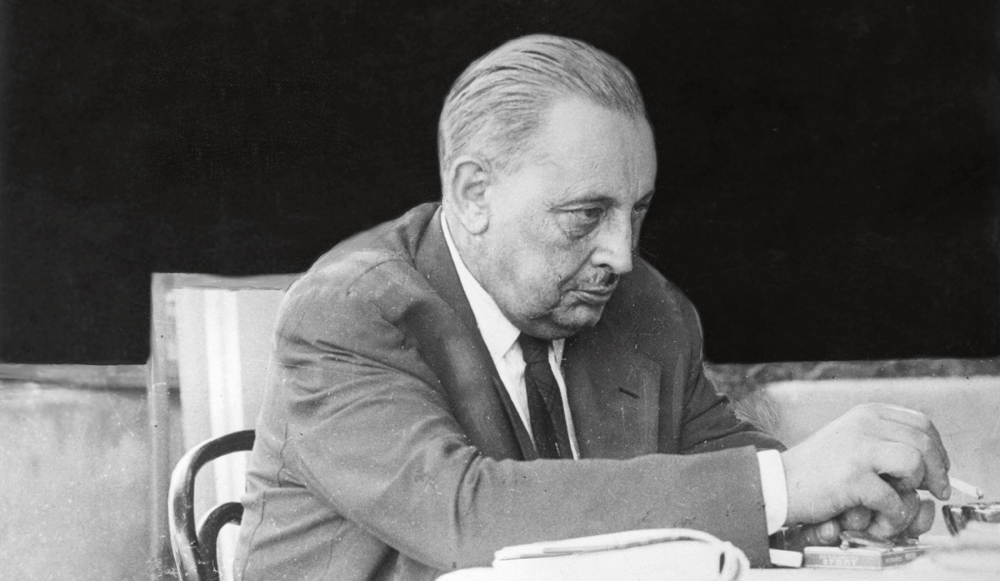 Everyone visiting Sicily for the first time should read Il Gattopardo (The Leopard), for what it says about Sicilian history and identity. The strength of Lampedusa’s novel, published only after his death, is the way in which wider themes are addressed in a beautifully crafted narrative. Set at the time of the Risorgimento, the pains and conflicts of a society undergoing change at different levels and a ruling order facing oblivion is told through the central characters and the weaving together of key moments, events and places. 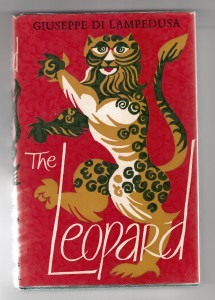 This compelling account addresses broader questions which have defined parts of the Sicilian predicament; of fractured class and status, the rise of the mafia, political corruption, scepticism towards the state, the centrality of the family and fatalism. Therefore, it remains not only a wonderfully enchanting novel but a reference point for many modern dilemmas, borne out perhaps most famously of all by Tancredi trying to influence his uncle Don Fabrizio to recognise the power shift underway and join Garibaldi; ‘If we want things to stay as they are, things will have to change’. This gattopardism is frequently used to explain political inertia in Italy, not only in Sicily. In fact, the novel supports Leonardo Sciascia’s later observation of ‘Sicily as metaphor for the modern world’.

As the son of the Prince of Lampedusa and the Duke of Palma di Montechiaro, Lampedusa is able to draw on his own family history in characterisation and the places featured in the novel. Now, we have the chance to explore in more depth the influence of his family background on his work, as well as his wider interests and influences with the publication in English ofChildhood Memories and Other Stories (including his fable ‘The Siren), published by Alma in 2013, and his travel observations inLetters from London and Europe, also published by Alma Books in 2011. 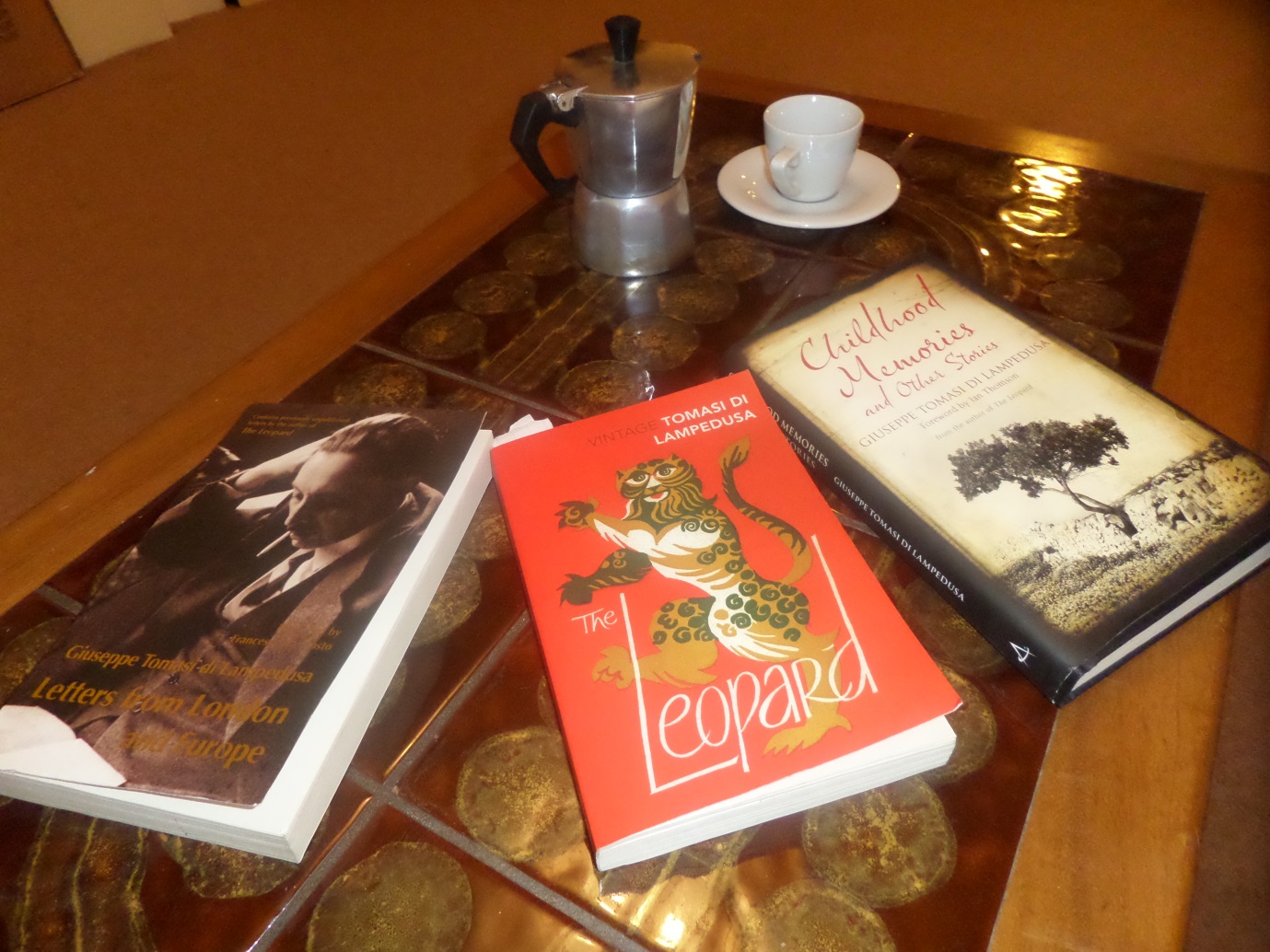